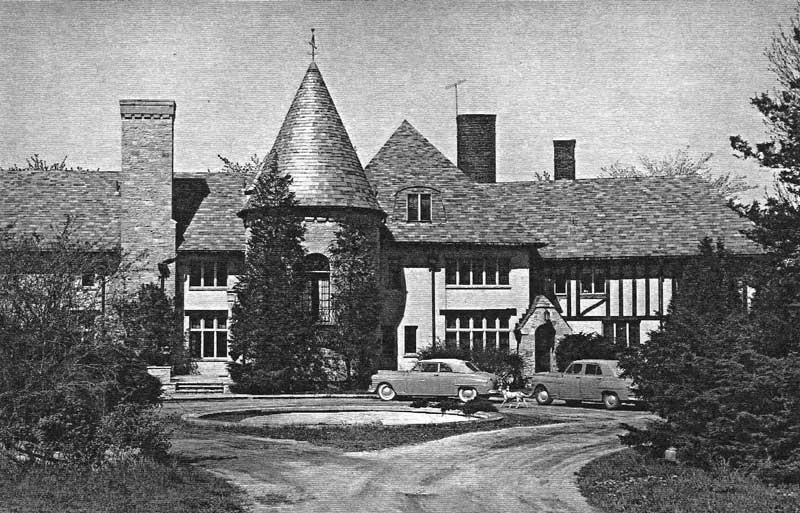 One of the most recognizable houses in Bloomfield Township is Adams Castle set back to the west of Adams Road just North of Big Beaver Rd. In 1924 prominent Detroit commercial realtor, Harry A. Stormfeltz, purchased a narrow parcel of approximately 12 acre that ran from Adams Road to Kensington Rd. On this he and wife, Myrtilla, built a 12,000 sq. foot estate house designed by architect Richard Marr, completing it in 1927. (This was at the same time that Meadowbrook Hall was being constructed by Matilda Dodge Wilson and her second husband Alfred.) Stormfeltz was able to complete the construction of the Castle, but due to the onset of the Great Depression, he was unable to properly landscape the property.

The Harry and Myrtilla and two sons lived in the Castle until 1946 when it was sold to physician, Dr. Harry A. Paysner and his wife, Rose. The Paysners did not live in the Castle for the first 10 years. Rather they rented it out to a group of 12 to 14 bachelor architects and engineers. During this 10 year period Adams Castle was also known as “Megalomania”. Later, however, the Paysners actually did live in the Castle from 1956 to 1965. 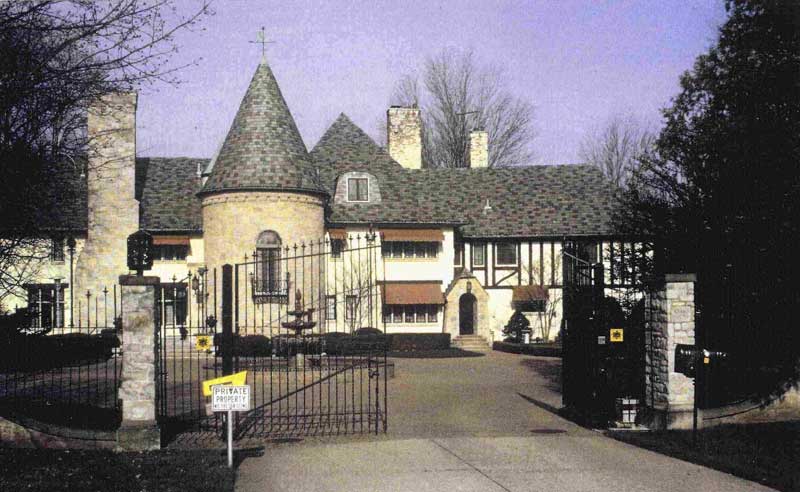 The next owner was commercial developer Harry W. Stevens and wife Marion who lived there from 1965 until 1976. Almost immediately (1966) Mr. Steven with William Pulte platted the portion between the Castle and Kensington Road into an extension of Nantucket Green. Also Mr. Stevens platted the portion between the front of the Castle and Adams Road into the Adams Castle Subdivision, containing 10 building lots. This left a 2.24 acre plot on which the Castle stands today.

In 1976 Harry Stevens sold the castle to Donald J Bortz. He took excellent care of the Castle and grounds for the 42 years that he owned it. It was sold to only the fifth owner in the fall of 2017.