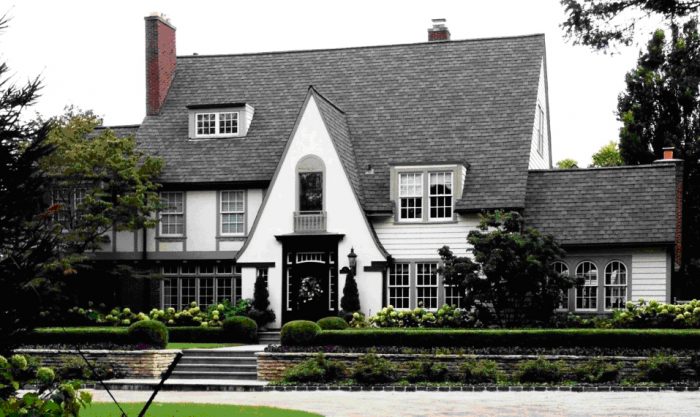 At the time the Bloomfield Manor subdivision was platted in 1915 a lane was cut in to reach it directly from Woodward Ave., since Big Beaver Rd. did not exist between Adams Rd. and Woodard until 1951. A few parcels of various sizes were marked off along this gravel lane, named Manor Rd. because of its destination. A few houses were built along Manor Rd. in the 1920s. When first built in 1916 Manor Rd. actually passed under the railroad tracks that were until 1930 still along the west side of Woodward Ave. Manor Rd. is still gravel today.

One of the nicer of these houses was built in 1923 for 51 year old, Justice of the Peace, Fred E DeGaw, his wife Ethel and her two sons by a prior marriage. The DeGaw named their house Hillbrook and lived in it for only 4 years. They sold it to Kenneth Owens in 1927 when Justice DeGaw decided to move to Los Angeles, CA. Unfortunately Justice DeGaw died in California in 1930. Owens owned the house for only a couple of years, selling it to Rockwood and Dorothy Bullard about 1931.

When the house was built in 1923 it stood on a 4.3 acre parcel of land. The area was platted into Supervisor’s Plat No. 5 in1943 and then a portion of it re-platted into the Rouge Manor subdivision in 1955. The result was that Hillbrook now is on a lot of a little less than 1 acre. When I first began to investigate the house’s history I was surprised to learn that it, and those around it, are located in Bloomfield Township, rather than Birmingham, as I first thought.

Between 1951 and today the house has been owned by eight additional individuals with the longest owning it for only 15 years. The present owners are very interested in its history and are taking care to preserve it as another of the wonderful homes built in the Bloomfield area in the 1920s.