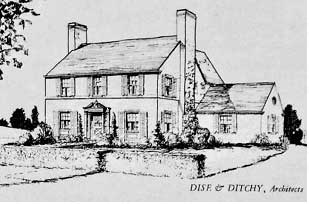 In 1924 Developer Judson Bradway platted the large initial portion of his Bloomfield Village Subdivision which is between Maple Rd. and Quarton Rd. and Cranbrook Rd. and Lahser Rd. The 3rd or 4th house built in the subdivision is located on Lot No. 11 near the south west corner of the intersection of Quarton Rd. and Cranbrook Rd. The colonial style house was designed by architects J. Ivan Dice and Clair W. Ditchy, who designed many homes in the area. The house was built for 62 year old Mary Root Fay, a Christian Science Practitioner from Detroit. It was featured in the 1927 Judson Bradway Co. Driving Map No. 2. Mary lived there only briefly with her brother, Benjamin, and their long-time housekeeper, Anna Schopnauer. After occupying the new house for less than two years Mary died in an automobile accident in 1927 on Woodward Ave. south of Birmingham in Beverley Hills. Mary’s brother Benjamin and Anna Schopnauer were passengers along with Mary and were injured in the accident.

Mary’s estate (including the new house) went to her brother and $1,000 to housekeeper Schopnauer. The will stipulated that upon Benjamin’s death anything remaining in the estate was to go to a specified list of Detroit and Birmingham Christian Science organizations in equal shares. 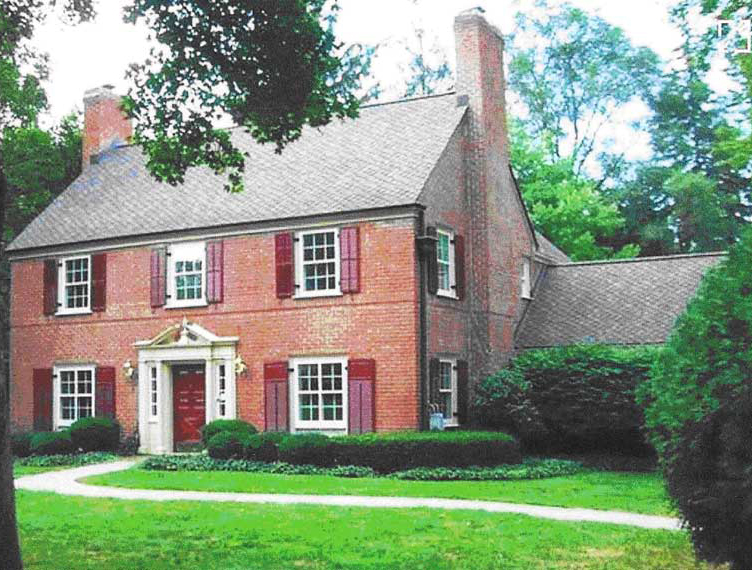 Benjamin Fay lived in the house on Quarton Rd. until 1936 when he sold it on a land contract to Gertrude Potter, who in the 1930 US Census is listed as the housekeeper for Benjamin. There have been six owners since Gertrude Potter. The most recent bought the house in September 2017. The red brick house is a very clearly visible landmark on the south side of Quarton Rd. when driving between Cranbrook Rd. and Tottenham Rd.